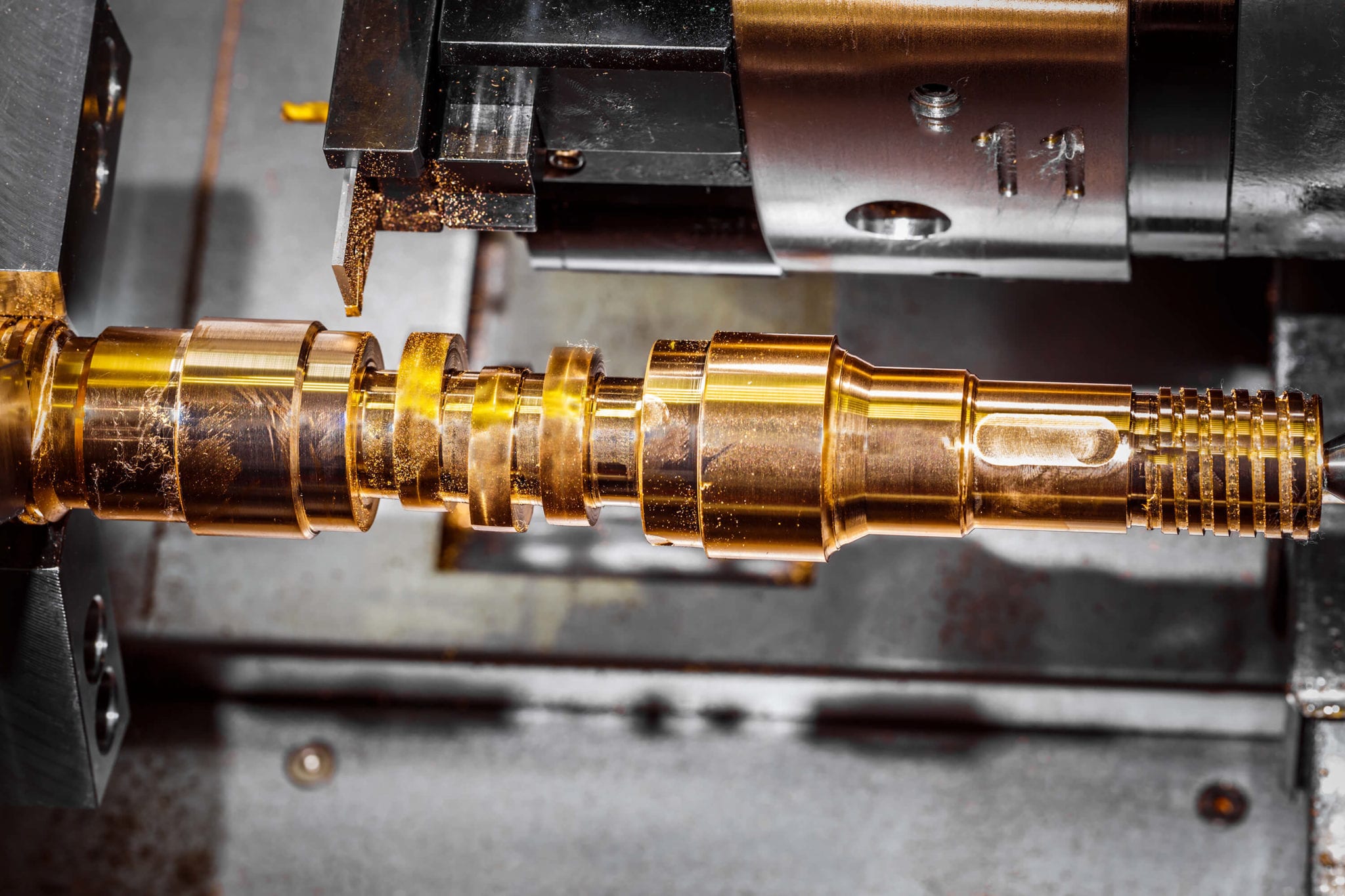 We have more exciting news to announce regarding the progress of Denbigh High School in the F1 in schools competition. The team of girls had progressed to the UK national finals where they were going to compete against the other top teams in the country, with a chance to progress to the world finals. The team was awarded the home countries prize as the best Welsh Team and also won the FIA Women in Motorsport award. This makes them the best female team in the whole of the UK and of course the top team in Wales. These great results mean that the team has now qualified for the world finals which is due to be held in Singapore starting on the 11th September 2015. This is a great achievement and we here at Crabb would like to extend our congratulations to everyone involved.

If the title of best Welsh and FIA women’s award wasn’t enough, the girls were only just pipped at the post by 2 hundredths of a second for the overall UK Prize and also 3 hundredths of a second off the world record time. What an amazing achievement by an obviously extremely talented group.
The team plans to make some design alterations prior to the Worlds, with a view to take that world record for their own. We have every confidence  that they will yet again exceed all expectations and come home with more prizes and records to suit.
Here is a video of the awards ceremony where the team proudly received their awards.